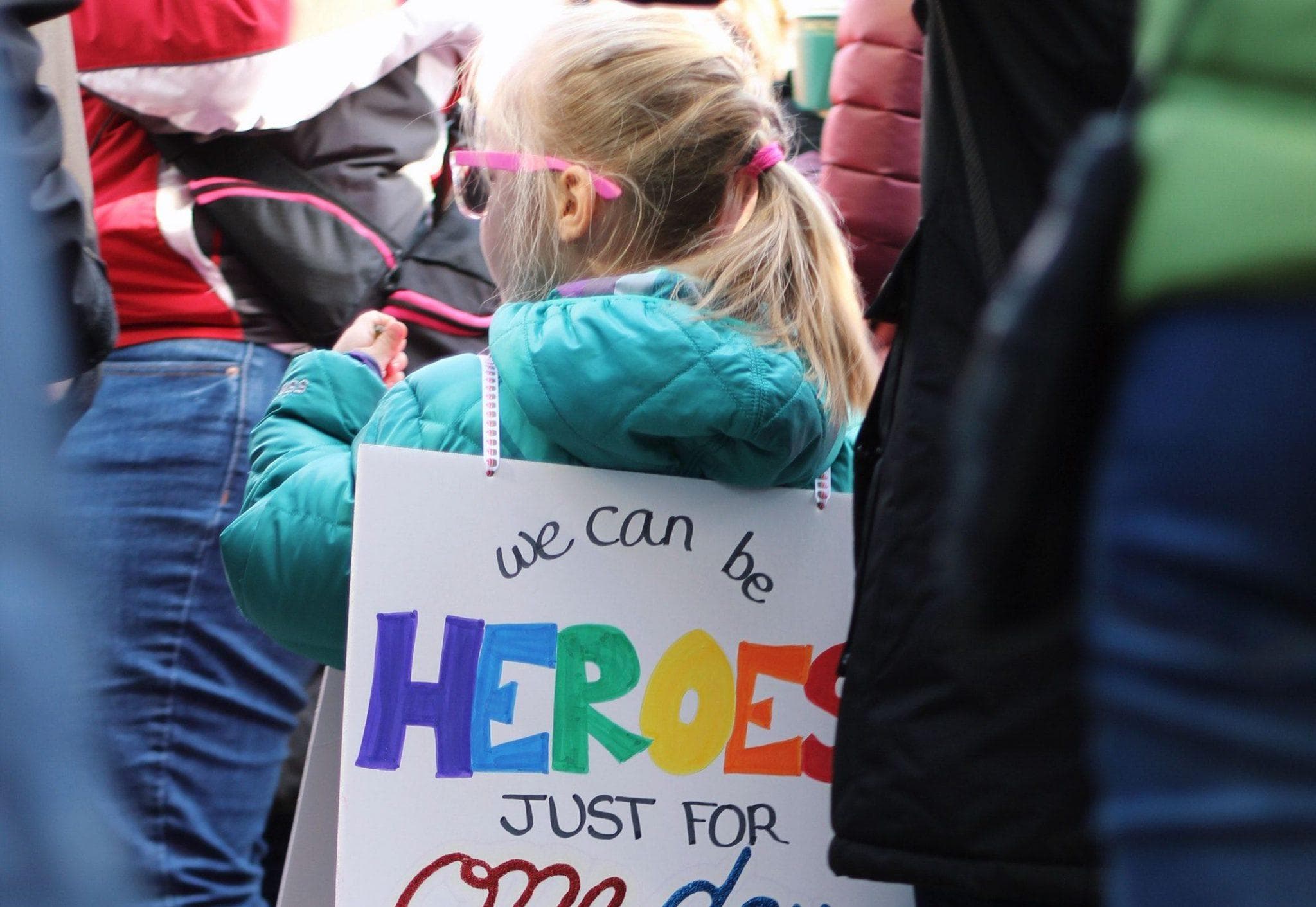 As per the BBC News report yesterday, the Democrats took control of the House of Representatives but the Republicans have retained control of the Senate.  What does this mean?  Well from a political point of view, it means the country is now even more split, with key geographies such as Texas, Indiana and Dakota remaining entrenched Republican "Heartland", but, very positively for the democratic process, it means that the Democrats can now hold Mr Trump and co to account.  What was even more encouraging was that there was a record number of women who were voted into power, including the two youngest ever women who were voted into the house at the age of 29.

Does this matter?  Well to us at Workio, yes actually... it does matter.  This is not so much a political celebration as it is a recognition that sometimes political and social systems overheat or become way too one-sided and concentrated, and we fail to see how this can ever be a good thing (just look at 1940's Europe).  There have been many, many so-called "fake news" reports about Trump and his alleged mistreatment of women which in most walks of life would be considered totally unacceptable.  To see women voted into authority in such large swathes says to us that all people, men and women, Republican or Democrats are telling Mr Trump-and-co that enough is enough.

But let's hope this is just the start.  Whatever your political beliefs, the value given by one person to another, to society and to the economy, is usually wrapped up in some kind of change.  When Martin Luther King Jr. stood in front of 250,000 civil rights supporters on the steps of the Lincoln Memorial he showed the power of words. But actually, Dr King was just helping people to understand that what was happening to African-Americans at that time was awful and this meant the change was both powerful and timely.  Perhaps now the time is right for the same kind of change in the US regarding the treatment of women and other under-represented groups?  Maybe, for example, we will see the populist agenda harmonise with liberal values and the best of both worlds can be achieved.

For us at Workio, this most recent midterm US election is about people remembering common decency to one another, to judge others by their virtue and not by their appearance - gender, race or otherwise.  It's about giving minorities and the under-represented a voice to be heard.  Let's hope this is the kind of change that the results yesterday signalled.  And if Trump delivers this change that would be great - although it would be a very surprising outcome ;)

Better representation for women and minority populations will lead to better outcomes and will allow governments to navigate not just the next five years as they attempt to boost the short-term economy, but the next 200 years as we try to create a world which is fairer and more sustainable for all.

The reason I wrote this blog today is that running a startup that's trying to make a positive difference is tough but I was really encouraged by the results and it reminded me that people have to work hard to make positive change.  It also reminded me that actually, yes, Workio is a game-changing tool to help companies see where they have cultural challenges, perhaps as a result of poor practices internally (Kieron explains Google's challenges here).  It will mitigate the concentration of power and in turn, it will create cultures which are clear and well understood by all.

So if you want your company to grow not just in the next five years but in the next 200.  Give us a call, and we'll show you how Workio can help you create the change you want to see, and help you build an incredible company culture.

In the meantime - well done to the American people and keep it going strong!